The number of breeds of dogs that exist in the world is so big that it makes it really hard to choose a favorite one. Still, sometimes you don’t have to choose. The nature of these animals is so amusing that whenever two breeds mix, create a unique dog that has the best of both worlds, so today we are going to show you 10 of the funniest mixed breeds ever. 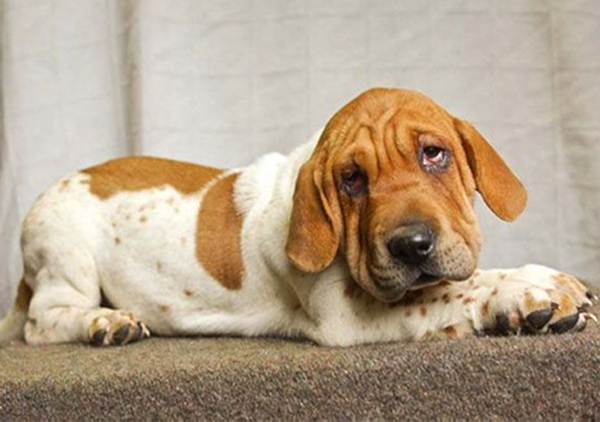 Both of these dogs are very cute and full of wrinkles. The Sharp Asset usually looks like a Basset Hound with an excessive amount of wrinkles and maybe a little bit bigger, but they are loyal and intelligent. Of course, they are known for being lazy and they love to take naps near their owners. This breed is kind of a low-maintenance dog so they are great for big families. 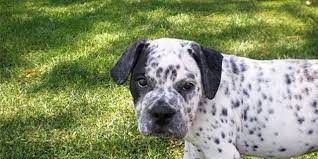 Bullmations have gotten a lot of attention lately since they can be very protective. Most times, they are bigger than a regular Bulldog and their tails are short, but they have their spotted characteristic Dalmatian short fur. They love attention and playing with other dogs, but they can be cautious in the presence of a stranger. As baby Dalmatians do, Bullmations are born without spots and they appear when they grow up. 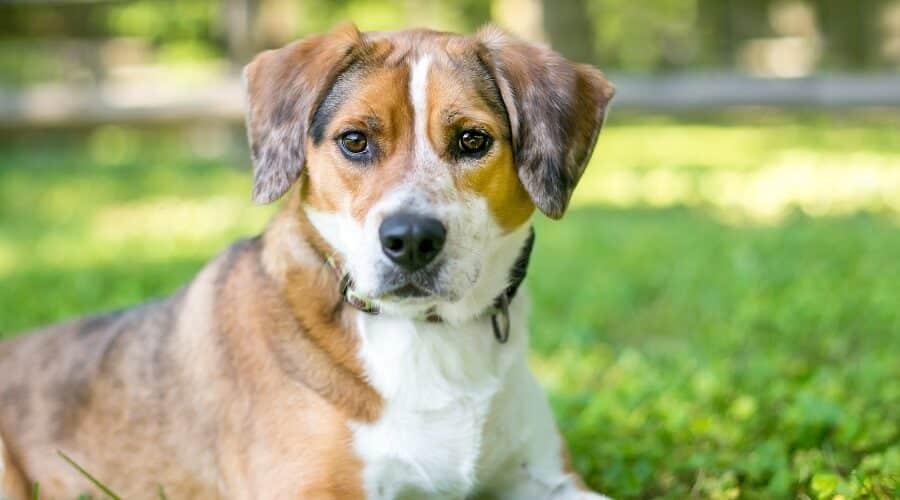 These two separate breeds have similar colored furs, but Beagles have short hair and Border Collies long hair. Border Collies are really energetic and joyful, while Beagles are a lot quieter, so adding the second to the mix pares down the energy level. Still, they are friendly and variable, all Border Beagles look different, but a lot of them look like Beagles with longer hair that can come in all different colors like white, black, or brown. 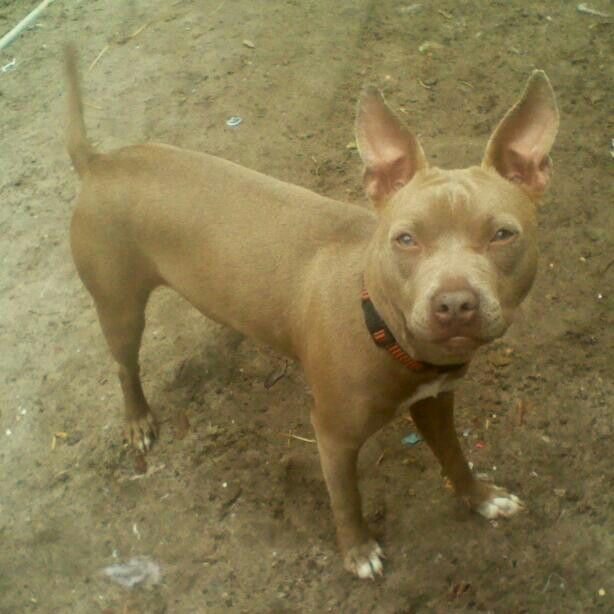 No one would think that these two breeds would be this great together, but they are a loveable mix. They have very funny features, they are the size of the Chihuahua while they have the physical characteristics of the Pitbull, as they have a muscled body, snout, and eyes similar to them. There aren’t a lot of things in common between both dogs other than their short hair or the color they come in, but the Pithuahua can be perfect for new owners. 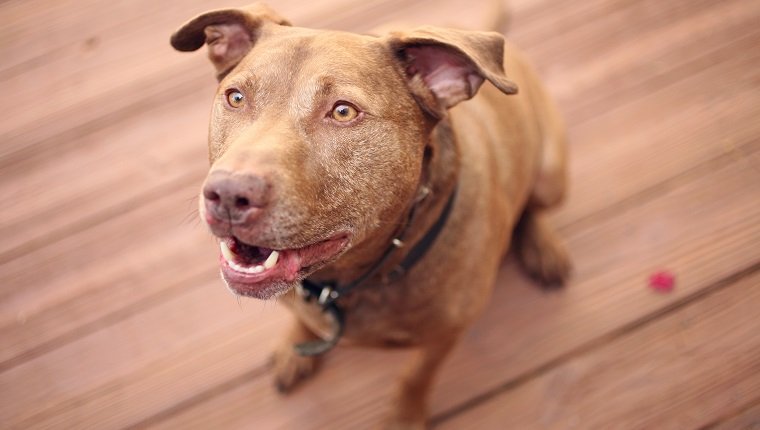 This one is incredibly playful and energetic, as both the Labrador and the Pitbull Terrier are. Labrabulls are also called Pitadors, but they are mainly found in dog shelters rather than pet stores. They are very sweet dogs that love to run and play with other people, and they are very easy to train. Their face is more than the Pitbull, but the size and colors tend to be similar to the Labrador’s. 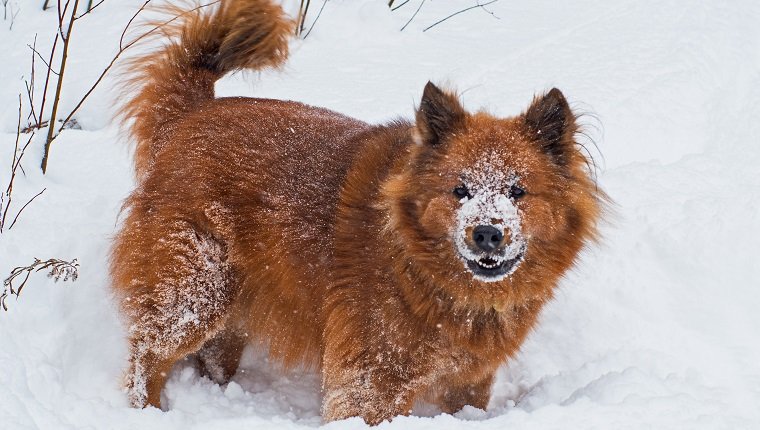 What is better than a Husky? A chubby Husky. There are a lot of variations of the Chusky, like most mixed breeds, but all of these have something in common: they are as fluffy as a cloud. Sometimes they come in light brown as the Chow Chow, but others are more similar to the white and grey characteristic Husky fur. Chuskies are very high-maintenance dogs, but they are worth it because of their devotion to their owners and the love they give. 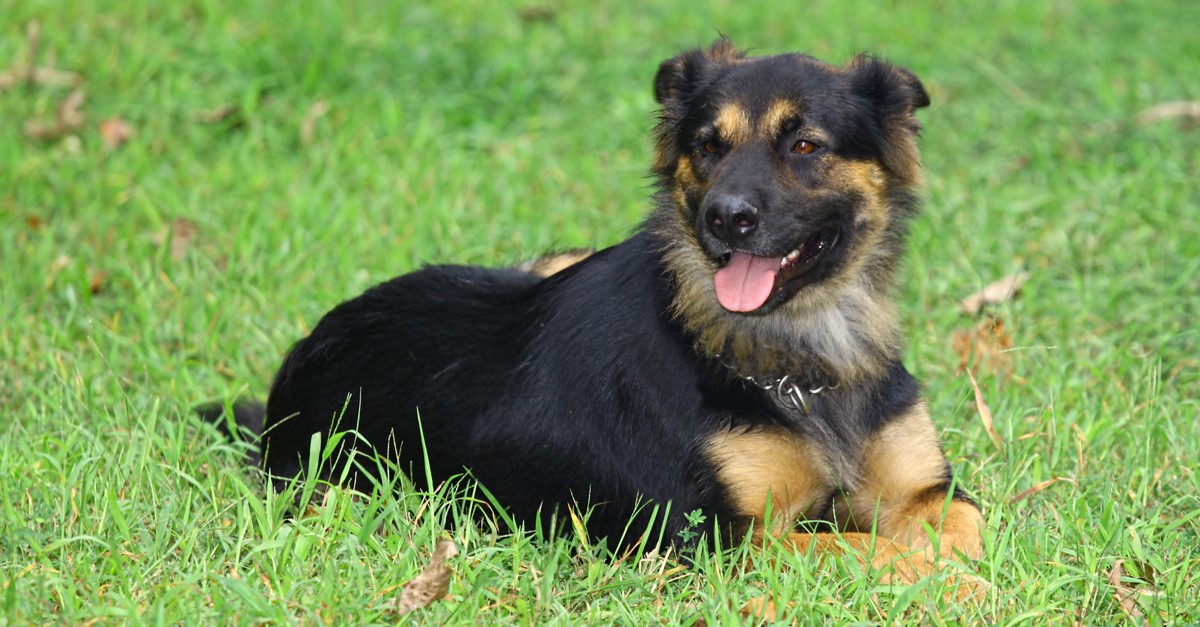 Shepweilers sound like imponent dogs, and they are, but they can also be as friendly as other dogs. They are protective, and star guard dogs, so they are a great choice for families. This one is easy to train since they are very intelligent as both breeds are separate. Shepweilers come in different colors, but usually, they look more like a Rottweiler, with the fur of the German Shepherd. 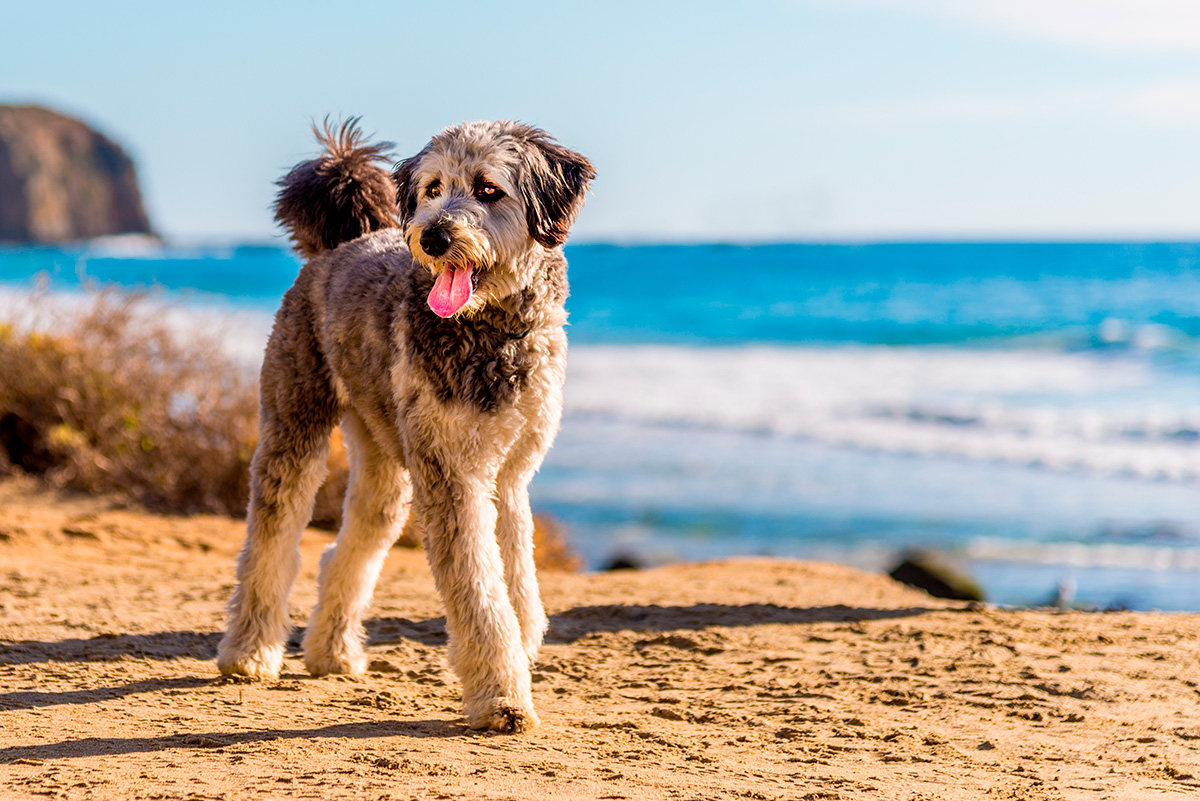 Aussiedoodles can come from different kinds of Poodles, including mini toys, so they have variable sizes. Still, most of them look like Australian Shepherds with curly hair. They are relatively new, and they have shown incredible skills with sick people since they can be very sensitive and empathic. They have long and thin legs, and they love to run fast while they play with other dogs. 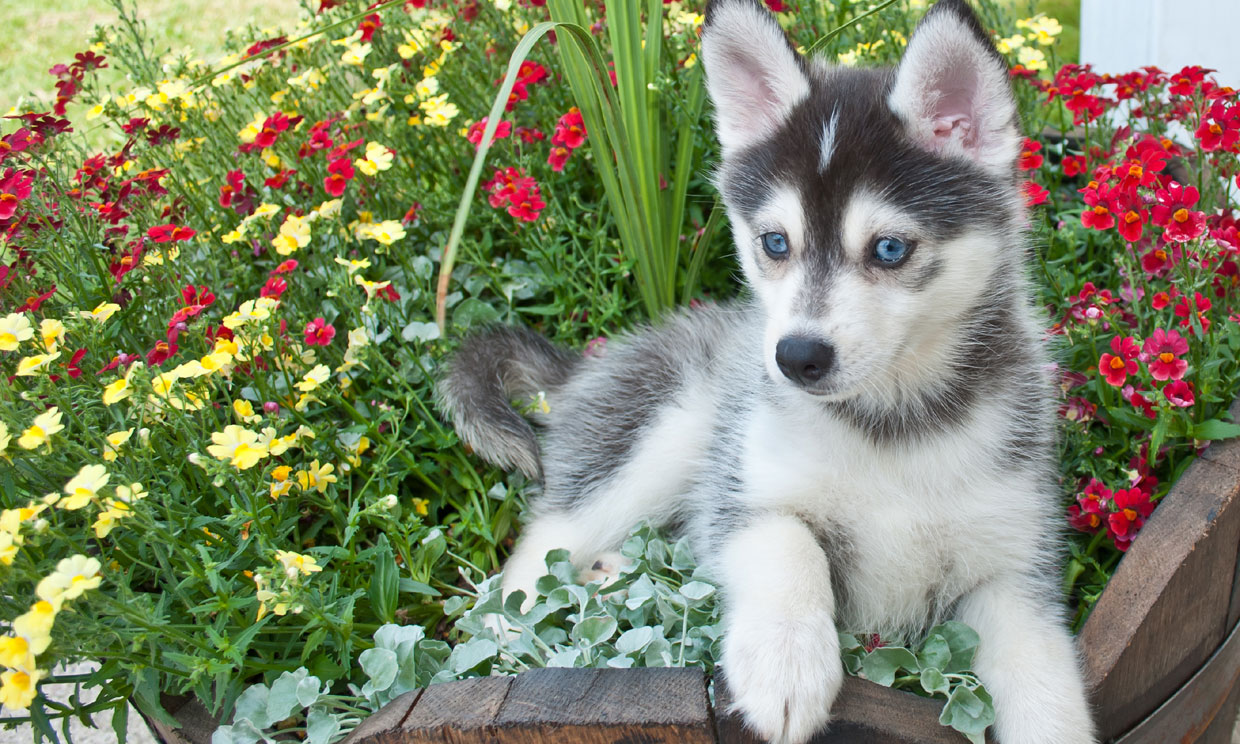 We already noticed Huskies make great mixes because of their overloaded cuteness. The Pomsky has the physical features of the Husky, like the color of the fur and the eyes, while they are miniature like the Pomeranian. Both breeds are really fluffy and have pointy ears, so they create a true-life stuffed animal that you can take everywhere with you. 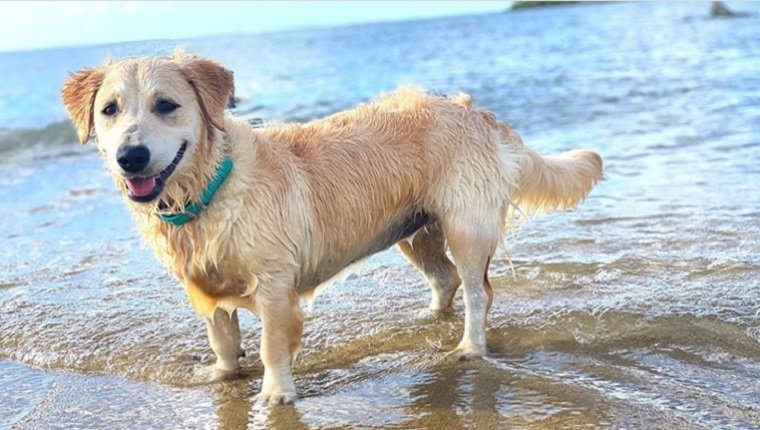 These two dogs have very similar temperaments, they are really joyful and act like puppies the rest of their lives, and they would inherit these characteristics from their babies. Golden Corgis are super fun because they can be very variable, but most of them look like a small Golden Retriever. While they have the shortness of the Corgi, their fur and face are more like the Golden side. Another beautiful Golden Retriever mix is with Dachshunds.

Dogs are one of the noblest animals we know, they are playful, loveable, and they make people’s lives better. Most people had gotten at least one dog in their lives and had been a big part of them because they know what it is like to have an unconditional best friend, and if you haven’t, maybe you can get one of the above.