A few weeks ago we got to see another edition of the very awaited Met Gala. This event is known for being a thematic exhibition that thousands of celebrities attend using their craziest gowns.

The objective of this annual fashion event is basically to raise funds. It has been celebrated in the Metropolitan Museum of Art in New York since 1948, except in 2020. After the celebrities model their outfits, they go to a party where the raising takes place. There have been a lot of amazing looks in the course of the years, so today we are going to talk about 10 of them. 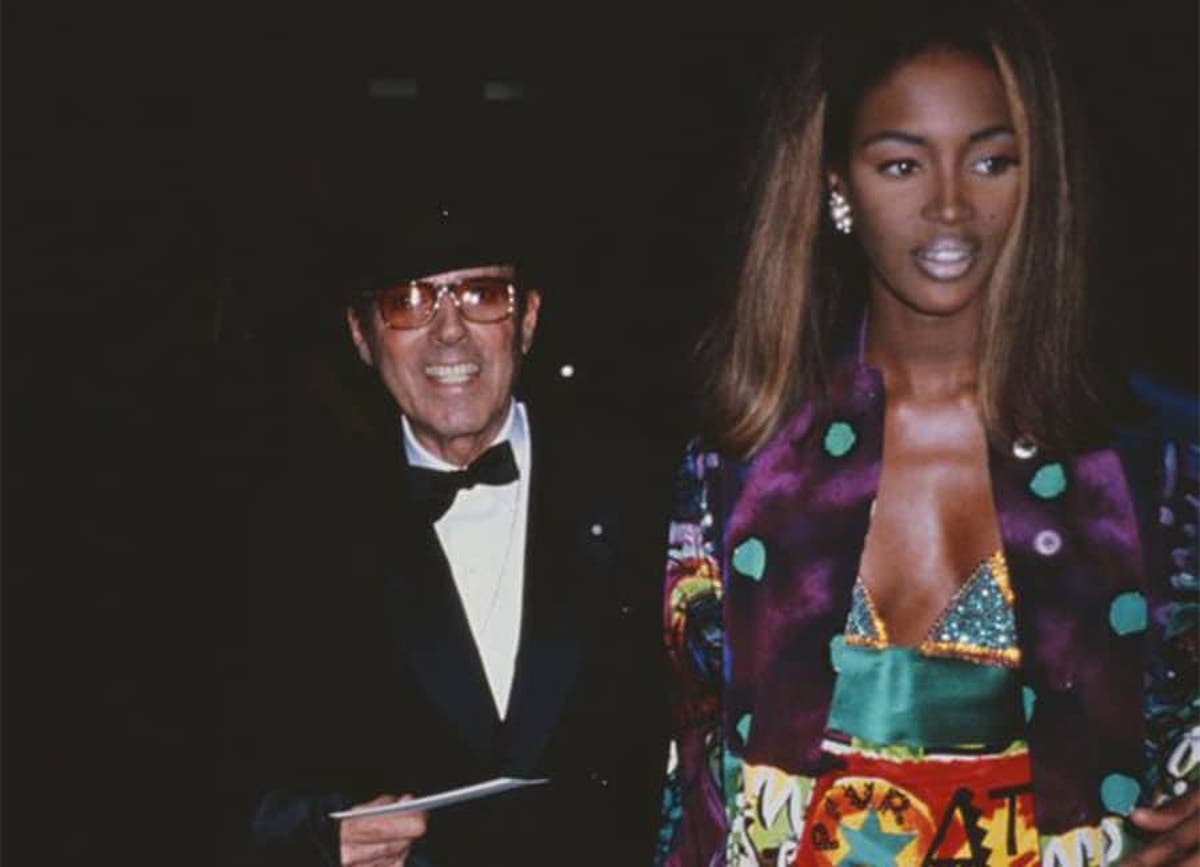 This was Naomi Campbell’s first of many attendings. She proved to be the face of the incoming 90s fashion with her Versace short and colorful dress. She showed up by the arm of American fashion photographer Francesco Scavullo and .immediately became the center of attention. 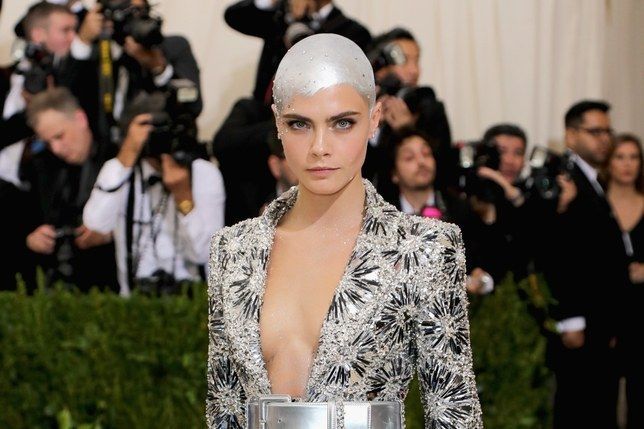 Who can forget when Cara Delevingne showed up with a bald silver head to the 2017’s edition. This was only the cherry on top of her iconic Chanel silver suit. She was called a Sci-Fi Fashion fantasy thanks to her futuristic interpretation that was highly praised. 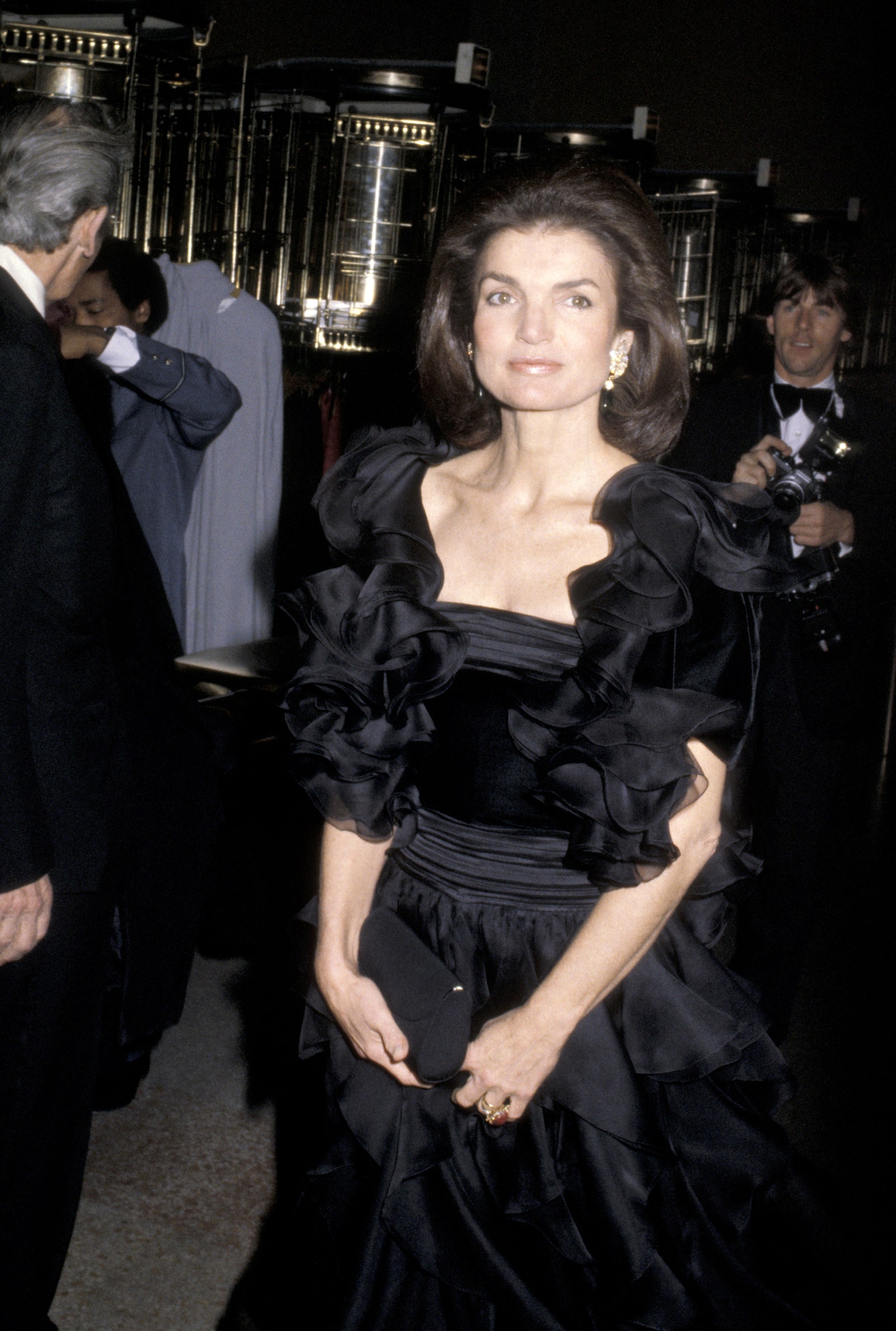 One of the greatest female American fashion icons was former First Lady Jackie Kennedy, who made an unforgettable appearance at the 1974’s edition. Her black strapless Valentino dress was a beautiful choice for her debut. She also matched it with a ruffled wrap and her characteristic long bob. 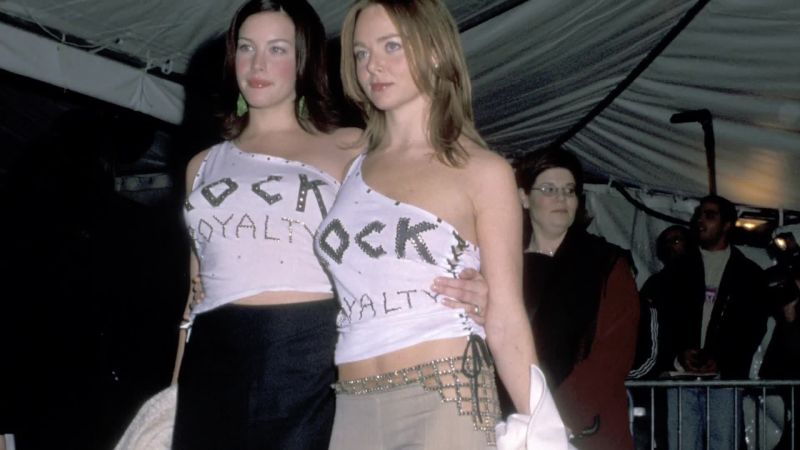 Liv Tyler not only made a statement, but she was also matching with her designer, Stella McCartney. They both were wearing a one-sleeved shirt that said “rock royalty”, in case anyone didn’t remember. They paired it up with formal black and beige formal pants respectively. Maybe this wasn’t appropriate for a lot of people, but they were remembered. 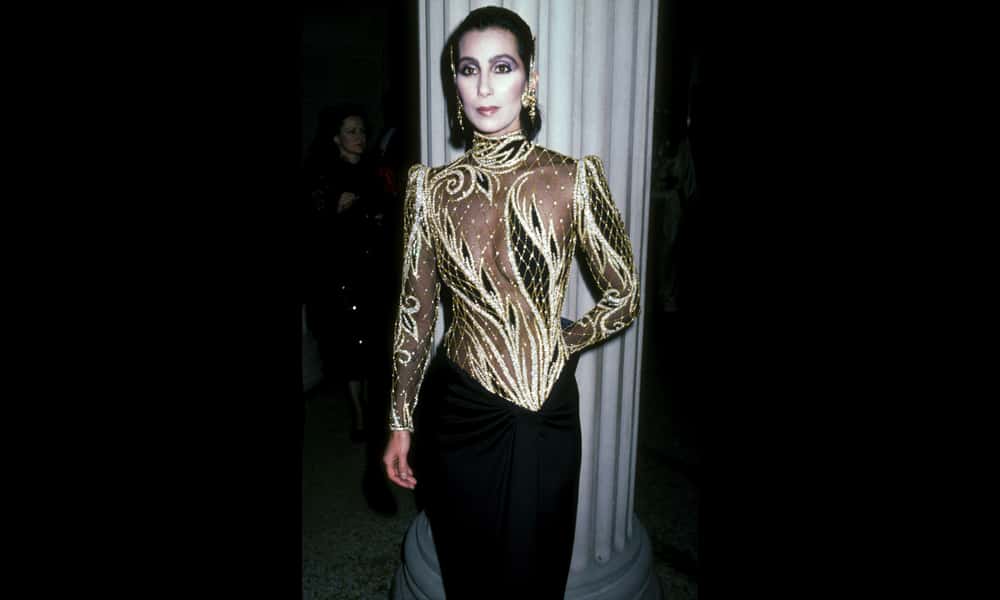 Every fan of fashion and Cher remembers this gown. Her Bob Mackie dress was what everyone was talking about. Her now-famous naked dress was everyone’s favorite, since it was such an innovative idea at the time, that she topped it with extra-long nails. We also can make an honorable mention of her 1974 look, from the same designer.

We couldn’t make this list without a look at the last gala. Billie Eilish shocked everyone with her Marilyn Monroe-inspired huge dress, very different from her usual aesthetic. There were a lot of flops in this year’s edition, most of them highly misunderstood, but Billie and Oscar de La Renta totally nailed it with this movie-worthy gown. 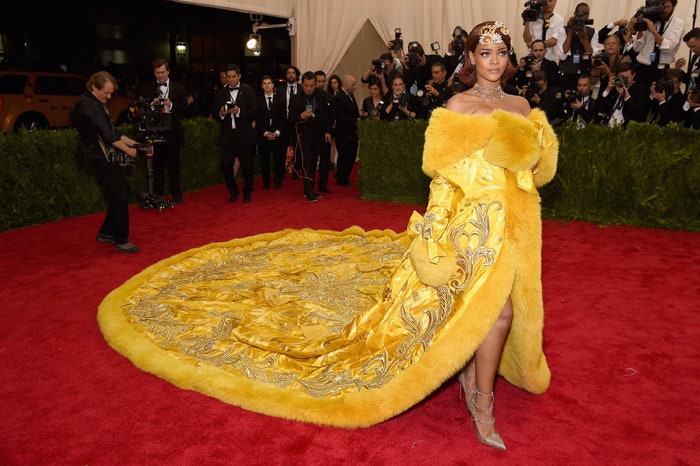 Heavenly Bodies was one of the greatest themes that we had seen. Gigi Hadid, Ariana Grande, Jared Leto, Rihanna, and more were part of the best looks, still Blake Lively left mouths open when she showed up in her long-train burgundy dress that flooded the Met steps. She was dressed by Versace and it required over 600 hours of work. We all can agree that this was one of the peaks of the Met Gala, which also made Blake one of the most awaited celebrities. 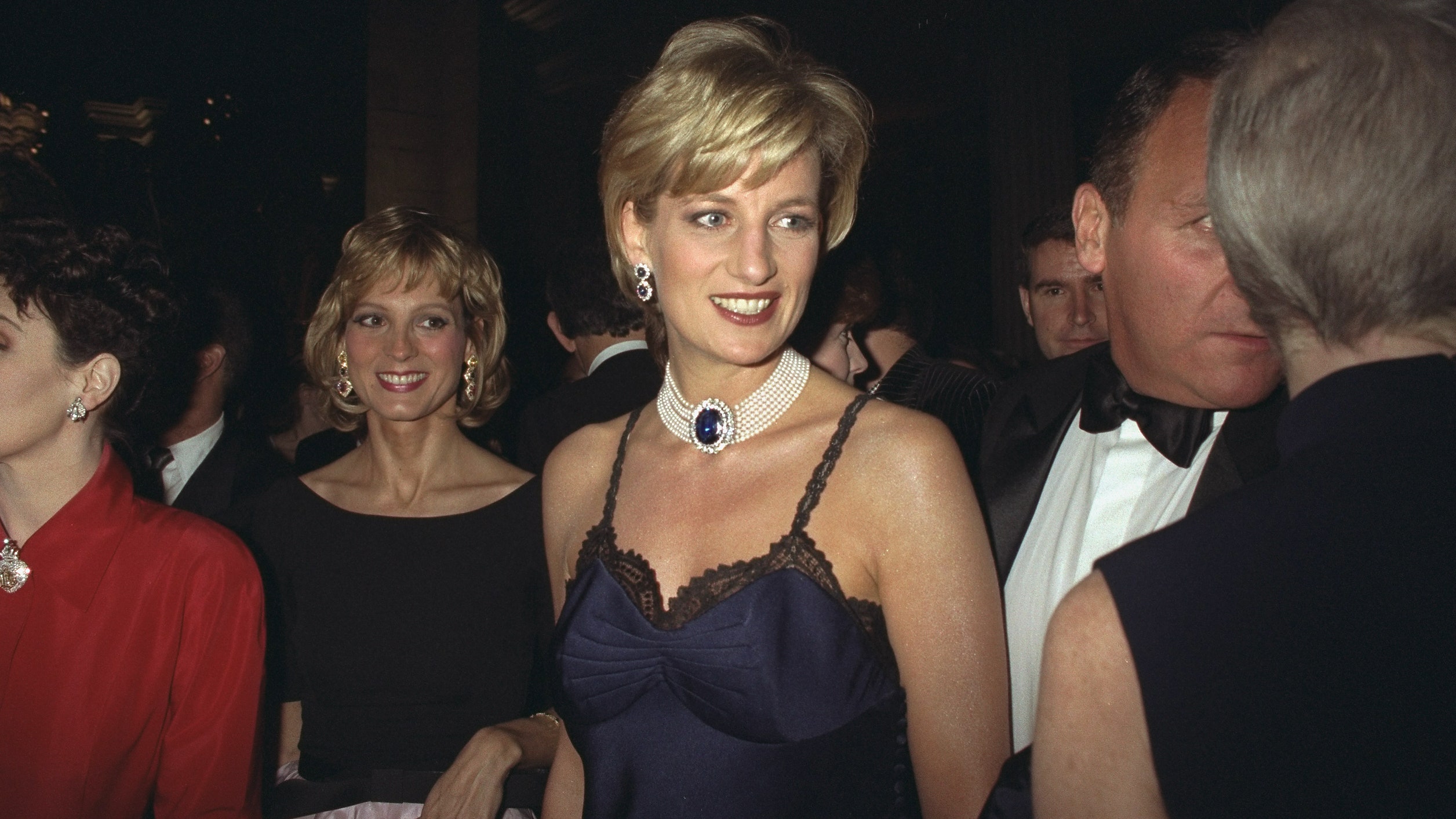 This was Lady Di’s only Met Gala, but she managed to serve an iconic look. Dressed by debutant John Galiano who designed a stunning navy blue slip dress to honor Christian Dior. The look was a rebel choice for royalty, nobody was expecting her with such a bold outfit. It was extremely controversial, especially since she has just gotten divorced from Prince William.

Rihanna is also a fan favorite, she has a big variety of Met Gala looks that have made history. But one that everyone remembers is her look from 2015, especially because she was the only attendant who actually wore a Chinese designer. Her toasty yellow stunning dress was Guo Pei’s work inspired by her local culture, totally handmade in the color of good luck and royalty. 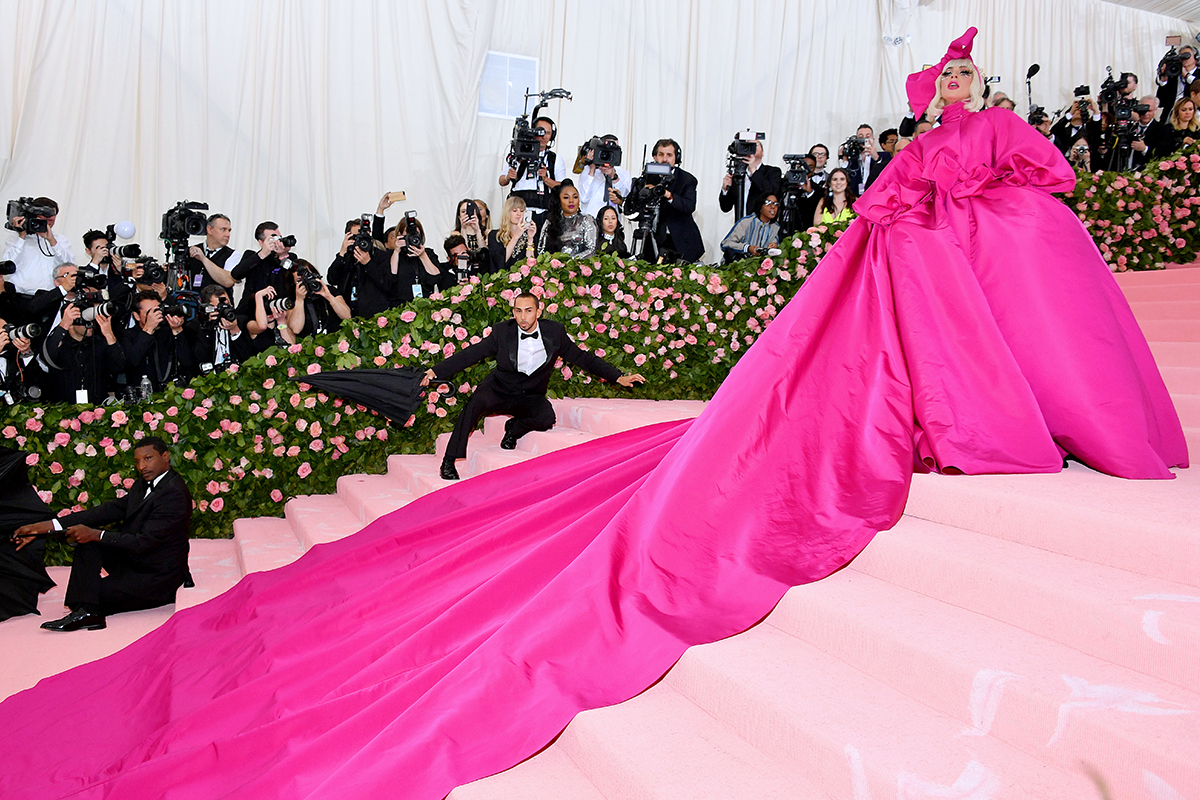 This edition had a lot of remarkable looks, such as Zendaya with her Cinderella fantasy, or the Jenner sisters in their bright purple and orange dresses. However, Lady Gaga was a fan favorite in her outfit, since she did not disappoint. Gaga, known as the queen of camp, appeared in one dress and left with another different look. The singer served 4 different hot pink and black outfits along with huge lashes, all styled by Brandon Maxwell.

As you may have noticed, the event has changed a lot since it started and now we wait to see who can pull off the craziest outfit, but there are a lot of incredible ones from decades ago. It is an honor to be invited to the Met Gala, so every year the stars do their best to be the center of attention. It doesn’t necessarily mean that they have the prettiest look, but a memorable one.