Do you know what OnlyFans is? You probably do, but you won’t admit it. It’s okay. This is a safe place. OnlyFans is a subscription-based social media platform where users can sell and/or purchase original content.

The thing is that this content is typical of the pornographic variety. It was launched in 2016 and it is based in London, England, United Kingdom. OnlyFans users can earn money from users who subscribe to their content, aka the “fans”.

But things can get a little strange when you find out one person you know has an OnlyFans account. This is what happened after the parents of two kids found out another mother from the school had an OnlyFans account and they didn’t rest until her kids were expelled from school.

Crystal, a 44-year-old mom, started an OnlyFans account in an attempt to spice up the relationship with her husband. But when they realized they could make some money out of it, they converted it into a full-time job that now gives her around $100,000 per month.

Crystal is known in the adult social media as Tiffany Poindexter and she’s making a living with her content subscription service in OnlyFans based in London, United Kingdom.

However, some people didn’t approve, and the parents of two kids that go to the same school as Crystal’s found what she does for a living and told the school about it. 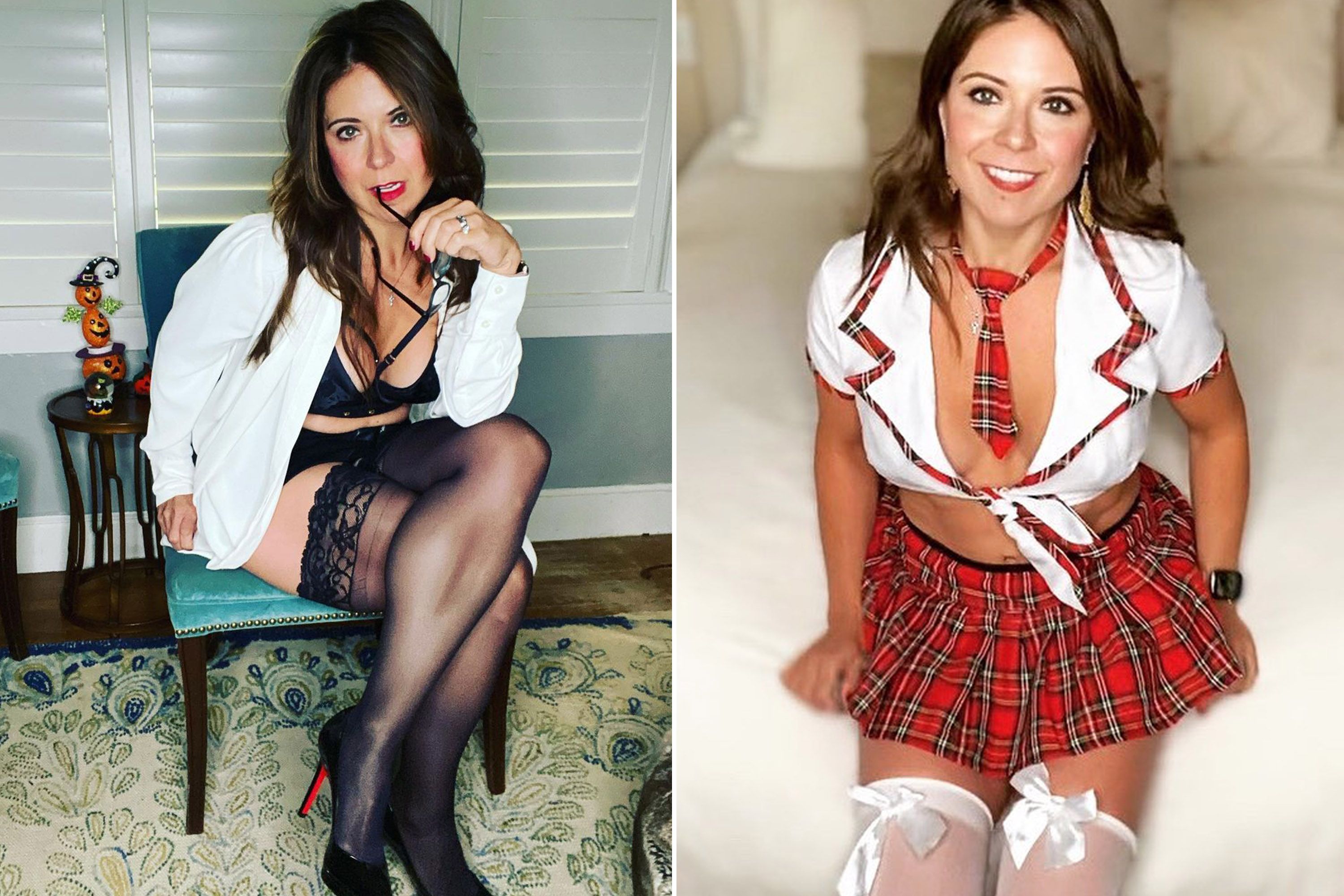 Since the school is a catholic school, it has termed Crystal’s job “an unusual side-line” and has decided to expel her children from the school due to the recent media attention their parent’s image has brought.

In her defense, Crystal has claimed that the parents of other kids in the school are bullying her, which has led to her children being told to “find another school”. She’s now looking to explore other options for her kids.

“We are incredibly shocked, unsettled, and confused. We received the email at around 8pm on Sunday wherein it was clearly written that our kids were no longer welcome in the school premises and that they shouldn’t resume from Monday,”she explained.

Her kids got punished for something she did. She said she and her husband have been confused about what to do and that the kids have been upset since they were told about the school’s decision, plus having to explain to them exactly why they are not going to school is a tough one.

They are now afraid that the other catholic schools around may deny them admission for the same reason.