Video games are becoming one of the most successful businesses nowadays. Obviously, that means that Nintendo, one of the largest companies in the industry, can brag about having plenty of money on their arks. However, at some point in the past years, their positioning was decreasing and they had to progressively transform to become what it is today.

Like many other companies before them, Nintendo never intended to get into the video game industry when they first started. Moreover, they had to overcome some adversity and constantly innovate to stay at the top of the game later on.

But enough talking already! If you’re reading this, chances are that you’re a huge gaming enthusiast, so in the following paragraphs, we’ll let you know about how Nintendo went from selling cards to becoming a technology and gaming giant.

A Brief History Of Nintendo 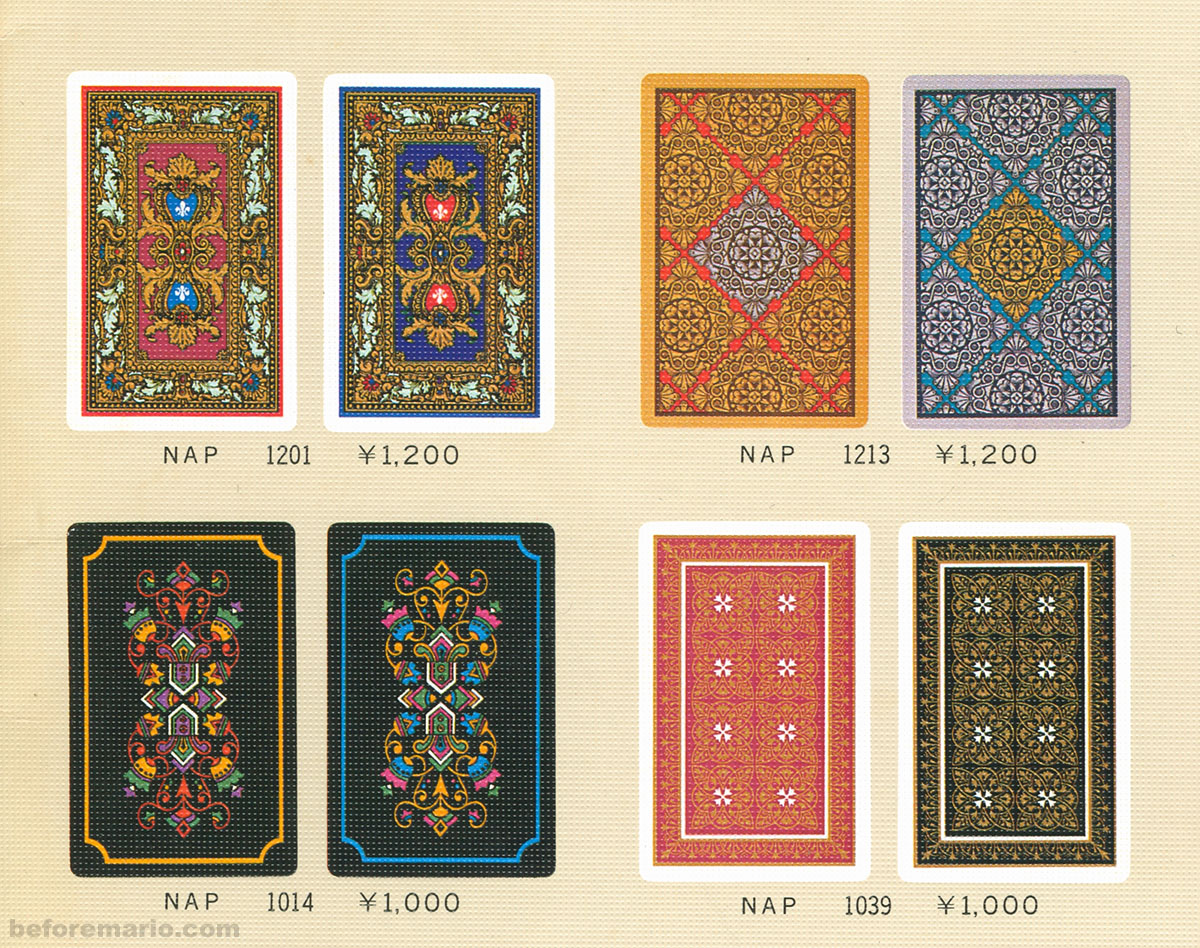 Nintendo was founded by Fusajiro Yamauchi in the late 19th century, in 1889, started as a company that produced and distributed cards called Hanafudas. Later in the 1960s, with Hiroshi Yamauchi as president, they had to reinvent themselves by adding to their list of manufactured products different types of toys, among the most famous were: Ultra hand, the Love tester, the Barrel of Ten Million.

Already in the world of electronic toys, Nintendo developed Arcade and its first big hit with the game “Donkey Kong”. In 1977, they released their first console the color TV game, followed by their second great success the NES console in 1985, where the well-known Super Mario Bros and The Legend of Zelda were born.

In 1989, Nintendo released the first portable console that would change the game forever: The Game Boy, with Tetris as their most outstanding game. Then, in 1991, the super NES was born giving birth to the character Kirby. Next, Pokémon was released with Nintendo 64 (1996) and Game boy color (1998).

Starting the new century, the Game Cube and Nintendo DS appeared. Then, Nintendo reached the forefront of the market with the appearance of the Nintendo Wii thanks to its peculiarity of using sensors that capture your movements by using wireless controls. His next big project was the wiiU, which failed because of the great competition that was formed in the world of video games with Play Station and Xbox.

They could recover some of their positionings in the market with their latest release Nintendo Switch. Basically, it’s a hybrid console that can be used portably or at home. Also, Nintendo has also chosen to enter the world of mobile gaming apps in order to expand its market.

There is no doubt that the world of video games is still expanding and is here to stay and continue to evolve. Nintendo has proven to be able to adapt through its long history and with its current president Shuntaro Furukawa will seek to continue competing in this market to make us enjoy our free time.